And that’s a wrap on START Cohort 6! After 12 weeks of START programming, the sixth cohort of START founders have stood the test of Cultivator, bringing their startups to the next level. While pitching on the big stage in front of over one hundred people, founders were able to share the months of work they have put into their companies.

From day 1 of the cohort, each founder was set up with a “personal trainer” to be there for them when they had questions, needed guidance, or just wanted some good ol’ conversation. The mentality of founders helping founders runs deep at Cultivator and without those who were involved in the START program, things would not be the same. We would like to thank every one of the personal trainers who dedicated their time and their knowledge to the START program for the past 12 weeks.

After numerous workshops, pitch scrubbing sessions, and 1:1 mentoring, the START founders have grown in many ways. Validating the problem-solution fit is a large part of what the START program is meant to do, and it is with their help that we see this outcome time and time again. We would like to thank the speakers and mentors who shared their insights on everything entrepreneurship and technology that has helped this cohort become a force to be reckoned with. 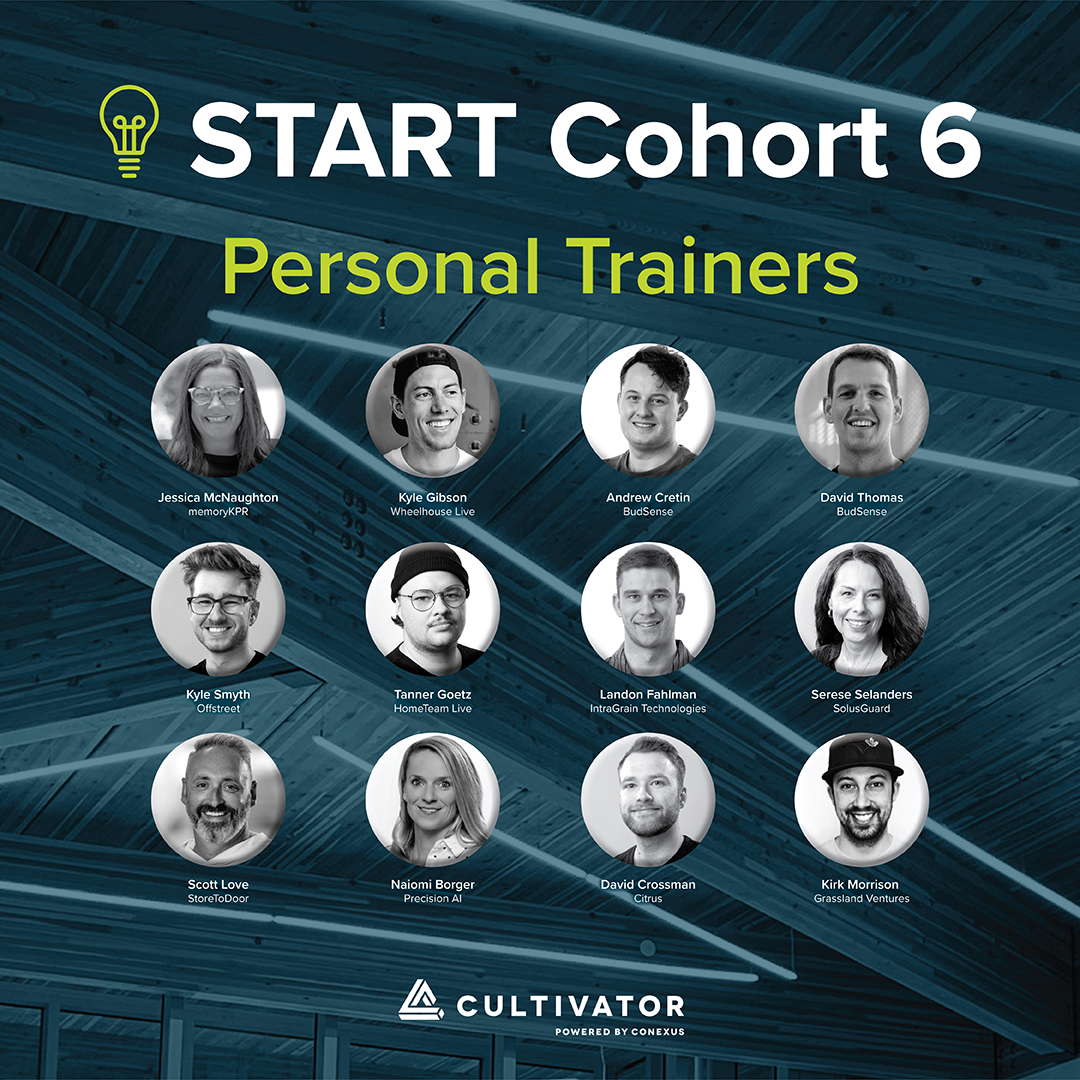 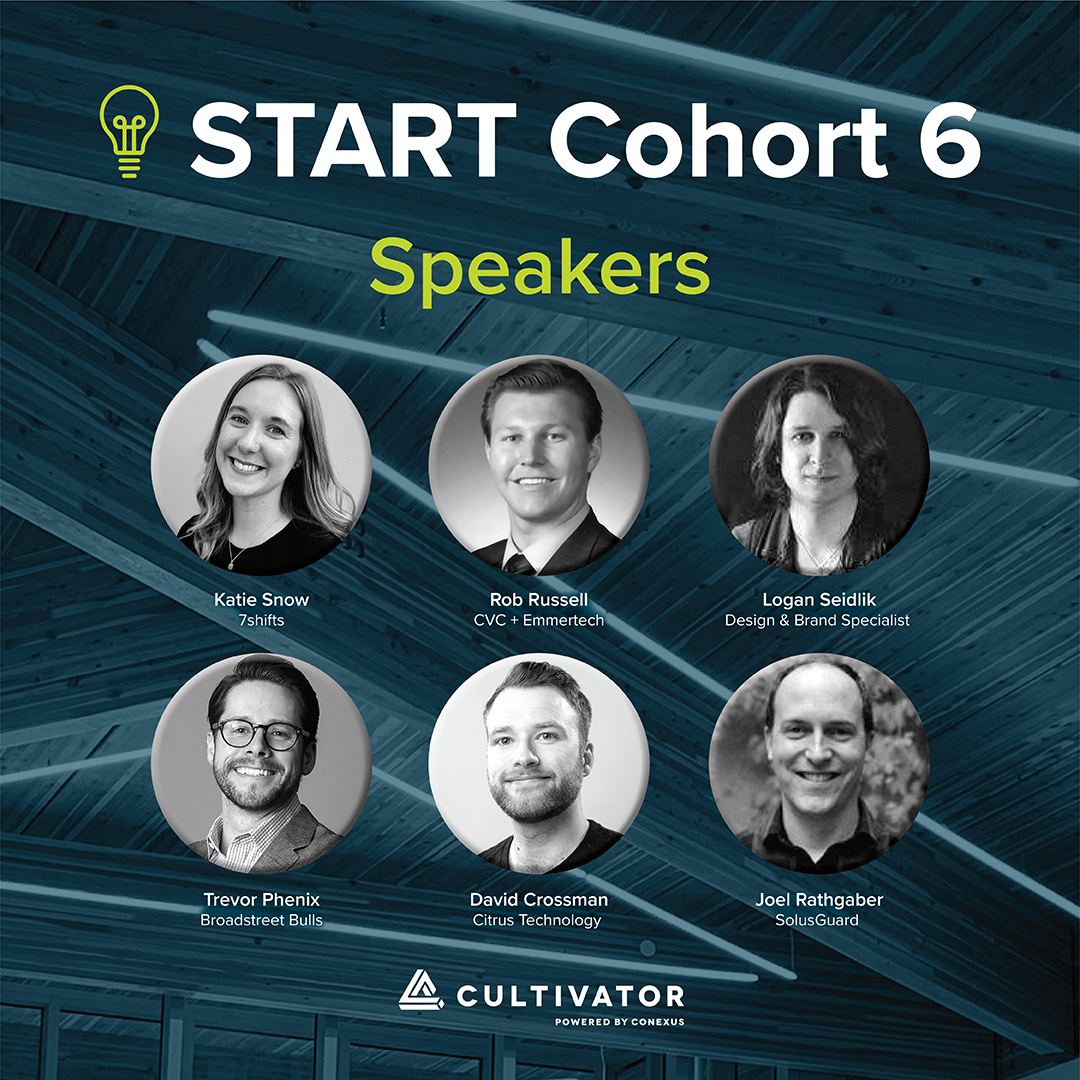 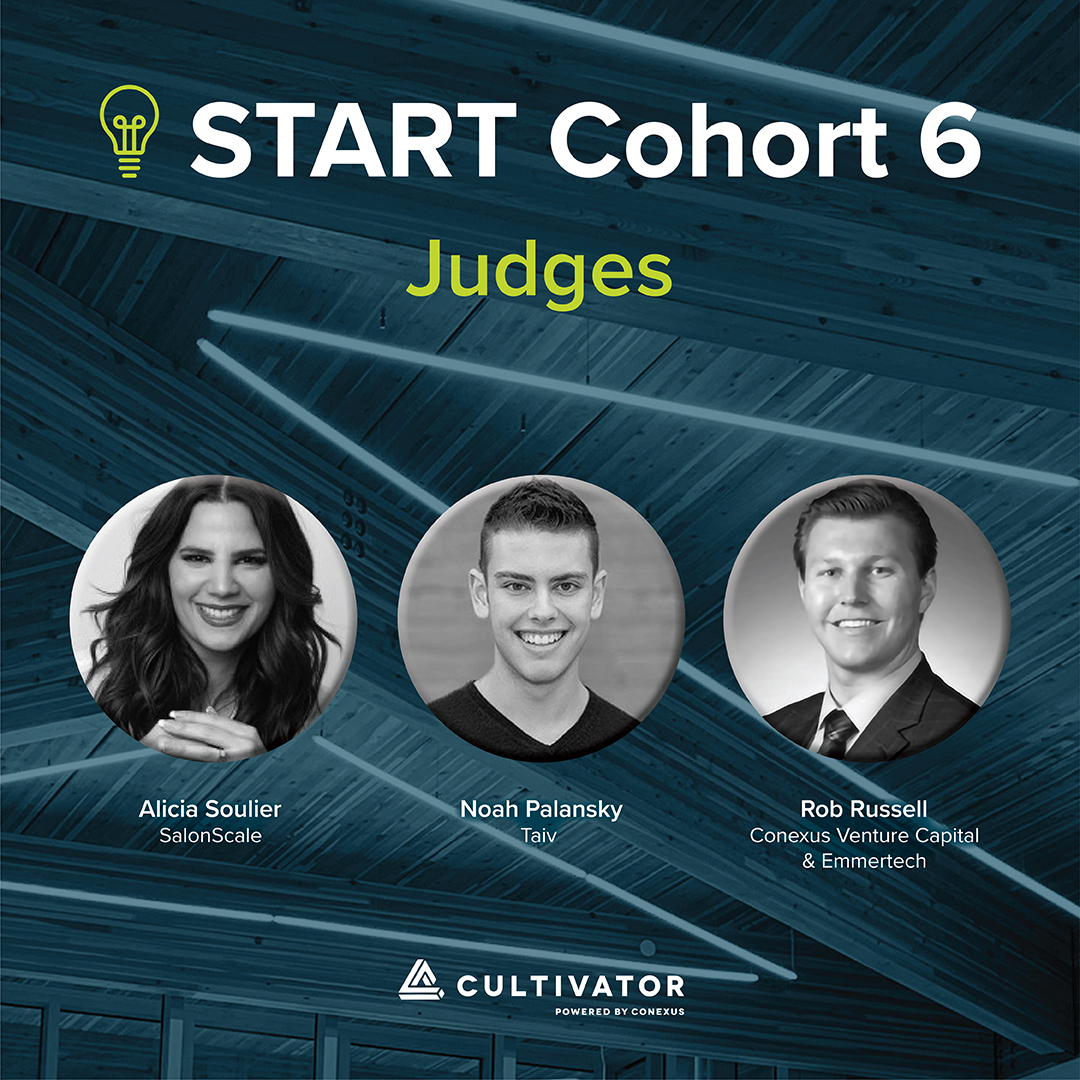 On April 28, the START Cohort 6 founders came together to showcase their startups to the community at the START Cohort 6 Demo Day. The night was high energy with a packed house and a lineup of expert judges, including Alicia Soulier from SalonScale, Noah Palansky from Taiv, and Rob Russell from Conexus Venture Capital and Emmertech.

After all of the startups had made their pitches, it was up to everyone who attended the event to place their votes for the people’s choice winner. The startup that took home people’s choice and $1K was VogeyGolf, founded by Kirk and Tara Vogelsang.

After some intense and thorough deliberation, the judges awarded the grand prize of $10K to ZeroDegrees, founded by Kristin Gates. 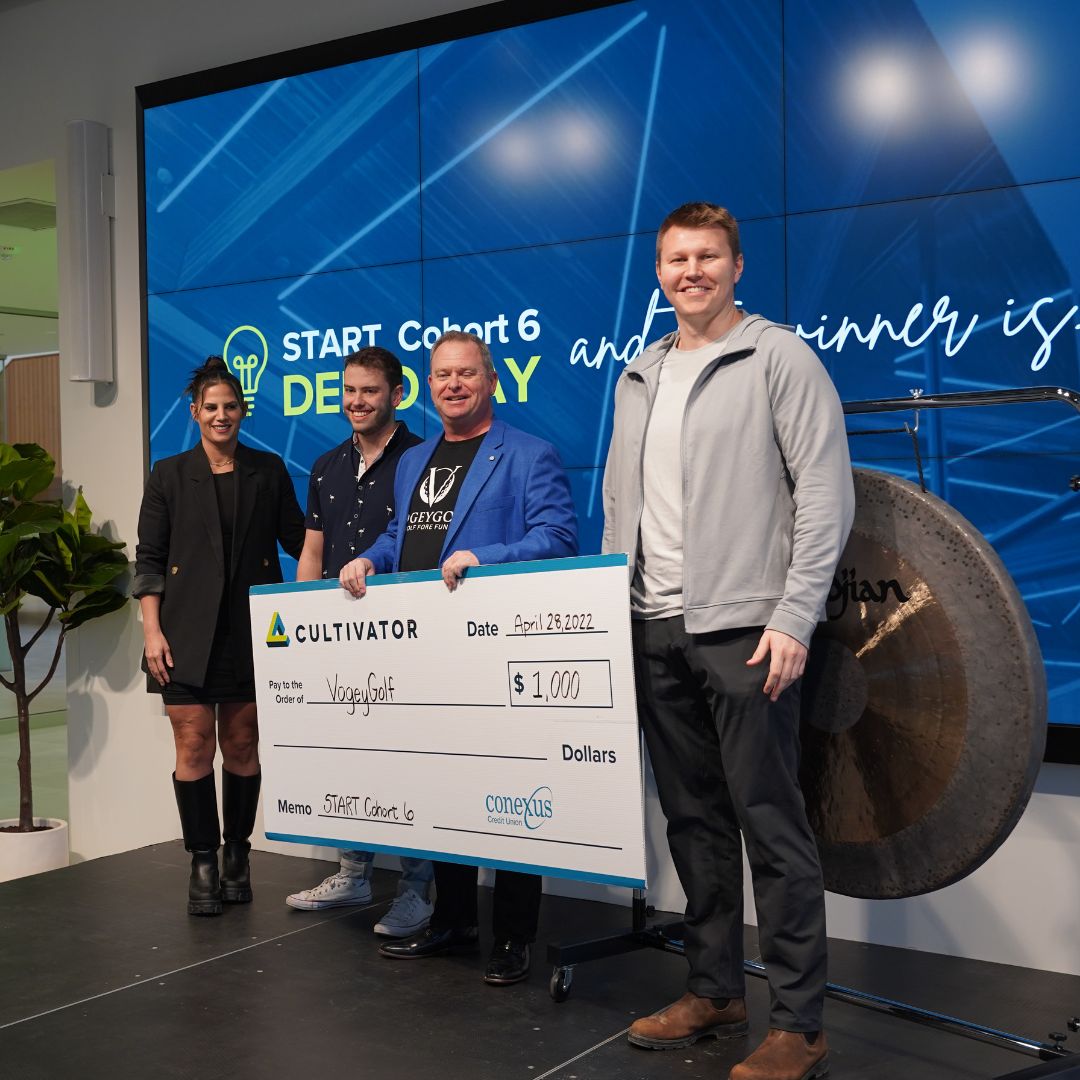 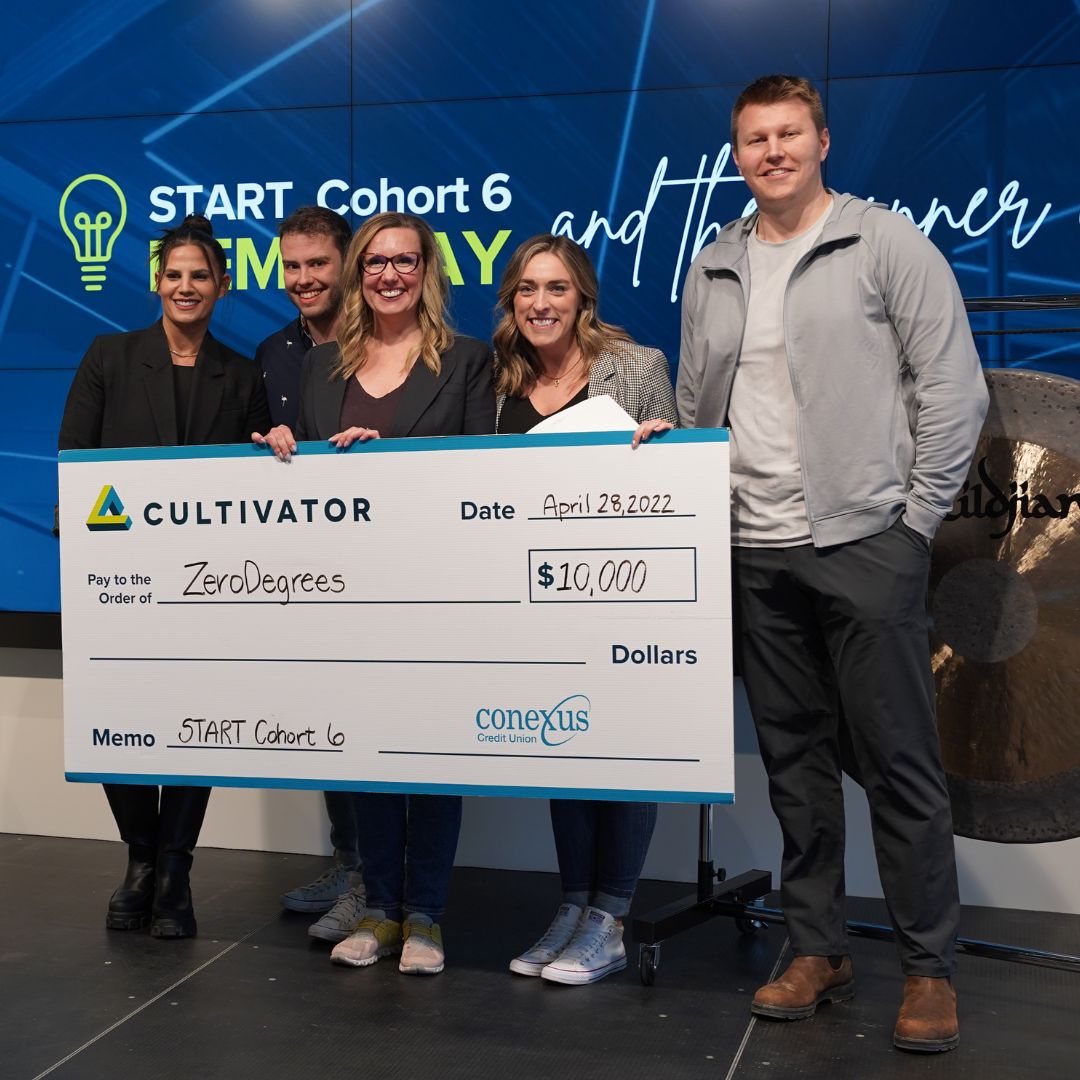 Although it is the end of the sixth cohort, it is just the beginning for this group of driven entrepreneurs. As we wrap up the cohort, we want to congratulate and thank everyone who was involved. We would like to send out a HUGE thank you to StratLab who created this amazing recap video! Click HERE to watch now!