We’re proud to announce two Cultivator startups to become the first companies to graduate from the third and final stage of Cultivator programming! Congratulations to Precision AI and myComply!

Precision AI and myComply joined Cultivator as part of its GROW program in 2019. After hitting some key milestones in a short amount of time, each moved into the SCALE programming and hit some milestones like none other.

Founder and CEO Dan McCann leads Precision AI at the forefront of the fully autonomous farming revolution, using artificial intelligence and robotics to solve the key agricultural challenges of the 21st century. Taking the lead on a $26.2 million industry revolutionizing project for Protein Industries Canada is just one of the notches in this company’s belt. Being dubbed a capital raising machine by some, the Precision AI team has secured over $20 million in private and public funding while also setting up their growing team throughout North America and beyond to test and develop their innovative technology.

As a labor and compliance tracking solution for the construction industry, myComply has become a revenue generating mammoth rapidly exceeding $1 Million in annual recurring revenue. Throughout the Cultivator journey, founder and CEO Mark Wolff, has connected his myComply technology to over 150,000 of New York City’s construction workers. The success didn’t stop there. myComply was also recognized by the largest construction management software firm in North America, Procore, enabling them to integrate into their dashboard.

In order to graduate from the Cultivator SCALE program, a company must have $1 million in annual recurring revenue or have hit a significant fundraising milestone. myComply and Precision AI have both reached this success just years after joining the Cultivator programming and the possibilities are endless for them as they venture to hit even bigger and better milestones. As they set off on their own, they take with them the lessons they learned, the skills they built, and of course a golden Cultivator plaque to honor their journey. 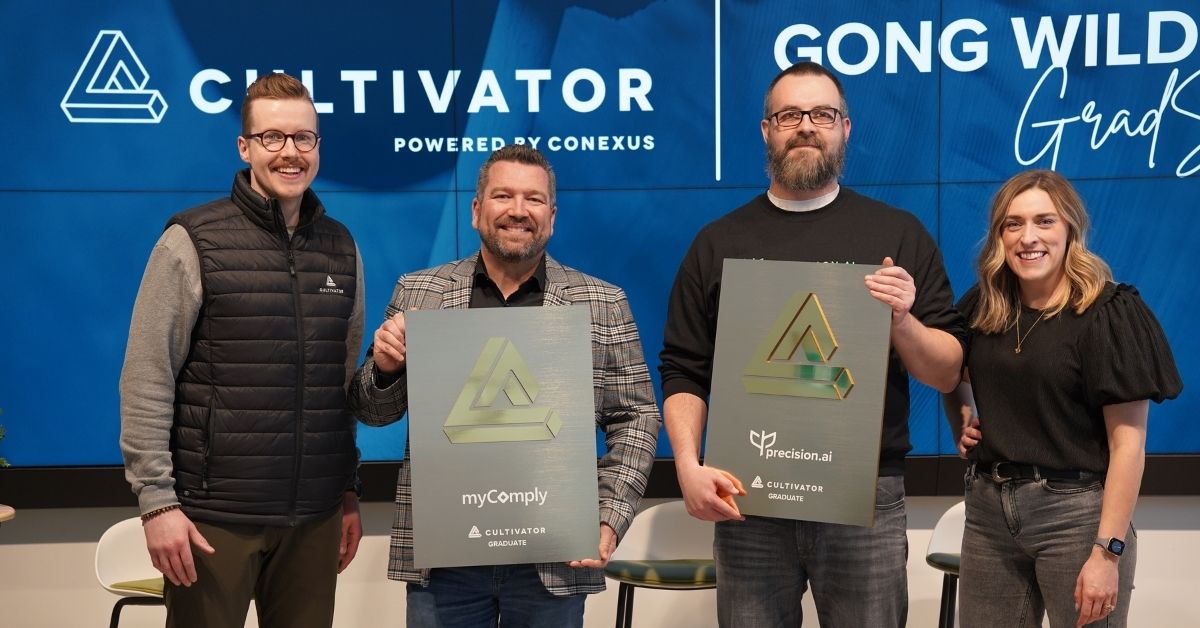